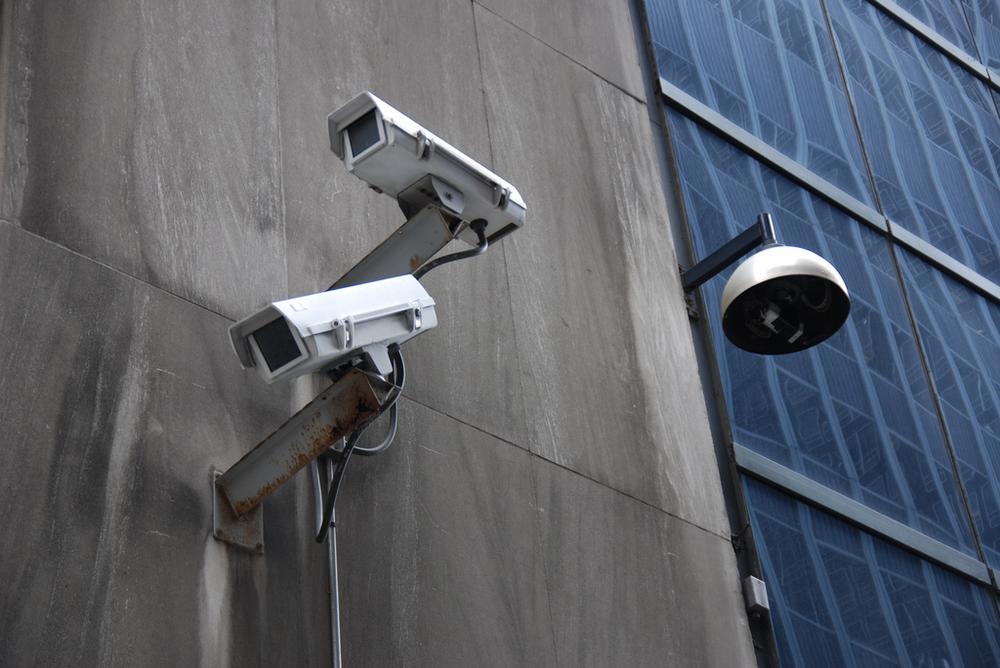 Canadians have been shocked to learn that police in this country have for the second time this year admitted to spying on reporters. What makes the recent disclosures most ironic is not that police officers were the ultimate targets, or that spying was approved in the absence of an actual judge—but that much of the meta-data sought by Montreal police may have already existed on a government server, and could have been obtained without a warrant, thanks to the enactment of the Anti-Terrorism Act (known as “Bill C-51”).

In fact, in his latest annual report to Parliament, Canada’s Privacy Commissioner identified 58 such instances where Canadians’ information was collected and shared without prior judicial approval in the first six months of this year alone.

In passing Bill C-51, the Harper Government (supported by Justin Trudeau’s Liberal Party), had a chance to refine an outdated information sharing regime. But instead of incorporating the recommendations of both the Air India Inquiry, and the Arar Commission, they chose to pave over old problems with new, hastily crafted legislation, animated to the all too common Conservative soundtrack of “you’re either with us or with the terrorists.” The net result is that we’re left with a confusing mash-up of conflicting, complex, and probably unconstitutional laws.

This state of uncertainty will surely lead to more police forces playing fast and loose with our privacy rights, and most importantly for my 50,000+ friends who work in the police and security services of this country… this uncertainty is precisely how you are about to get filthy rich!

For it would seem there has never been a better time, or in fact an easier time, to go rogue. Never has so much personal information, communications data, and metadata been so readily accessible, both formally and informally, with such little oversight.

Edward Snowden has famously claimed that intercepting nude and racy photos, and sharing them amongst co-workers was “seen as the fringe benefits of surveillance positions.” If you possess such powers in this country, if you have access to a stingray device (and can use it with no paper trail), if you can intercept emails without oversight, then it’s not difficult imagining someone stepping away from the nude photos, and following these simple, totally-not-serious-you-understand-satire-right steps to achieve financial independence.

The mission is to identify upcoming corporate announcements that will impact a public company’s stock price. Armed with this information, you’ll set up highly leveraged trades and profit from the ensuing volatility. This is called ‘insider-trading’ and technically it’s illegal—but then again so is spying on reporters withou ta warrant, building a secret spy database, and intentionally infecting 50,000 computers with malware—but who’s keeping score?

The TSX 60 account for nearly half the daily equity trades in Canada. Have a look through each company’s SEDAR listing and make note of their CEO and CFO. In the same vein, the top 20 law firms in Toronto will each have a dedicated senior partner in charge of the firm’s corporate finance practice. Knowing who these 140 captains of industry are emailing, calling, or visiting will be your path to profitability. Fortunately, most lawyers don’t encrypt their emails,incorrectly assuming that “legal privilege” shields them from your tools. Insert lawyer joke here.

Each company’s investor relations page lists the date of future financial releases. Diarize to increase your monitoring of individual CEO/CFO pairs five days prior to every such release. In contrast, it’s a good idea to monitor the M&A lawyers on a weekly basis—for if there’s any multi-billion dollar mergers, acquisitions, sales, or financings happening in Toronto, one of these 20 lawyers is bound to be involved.

Once your “research” has uncovered which stock is going to move, you can optimize your returns by purchasing a series of options or warrants (instead of the actual stock). In this manner you can make big bets even with little capital, simply because of your secret weapon—the ability to see good (and bad) news ahead of the rest of the market.

Since you’re going to be so successful, plan your trades in a tax efficient manner. Make your biggest bets through your Tax Free Savings Account, for as the name implies, your portfolio will grow tax free. Each year, max out your RRSP as the growth is tax deferred. I’m sure you’ll agree that a dollar left in your pocket is more desirable than a dollar left to Justin Trudeau. He may do all kinds of silly things with that money, like fund a Bill C-51 consultation that doesn’t evaluate the information sharing provisions of the law.

Let’s put this all together with a real world example for my very satirical guide. In May, BCE (Bell Canada) purchased MTS (Manitoba Telecom Systems). Early access to CEO George Cope’s meta-data could have shown his cell phone IMSI captured in the Winnipeg Airport times in the dead of winter, and multiple conference calls with the CEO of MTS and George’s favorite M&A lawyer. Not convinced, you could have searched his email meta-data, which by definition includes the content of subject lines. In so doing, you may even find a smoking gun: “MTS Buyout—let’s do it guys, daddy needs a new pair of shoes!”.

From the time the deal was announced, to the time it gained regulatory approval, BCE’s TSX listed stock price increased $8/share. You could have purchased a series of near-the-money options for sub $1. Doing so would have yielded investment returns of 700+ percent in a mere 45 days, making you the oracle of Ottawa.

For the avoidance of doubt and those who don’t understand satire, the above investment strategy is highly illegal and obviously my goal is not to coach any civil servants into a life of white collar crime. But this mental exercise does demonstrate how little information is needed to gain an unfair advantage in the stock market. And more importantly how crucial it is for Canadian businesses to speak out about the threats posed to our capital markets by Bill C-51.

After all, why would anyone spy on reporters, when CEOs make such juicier targets?