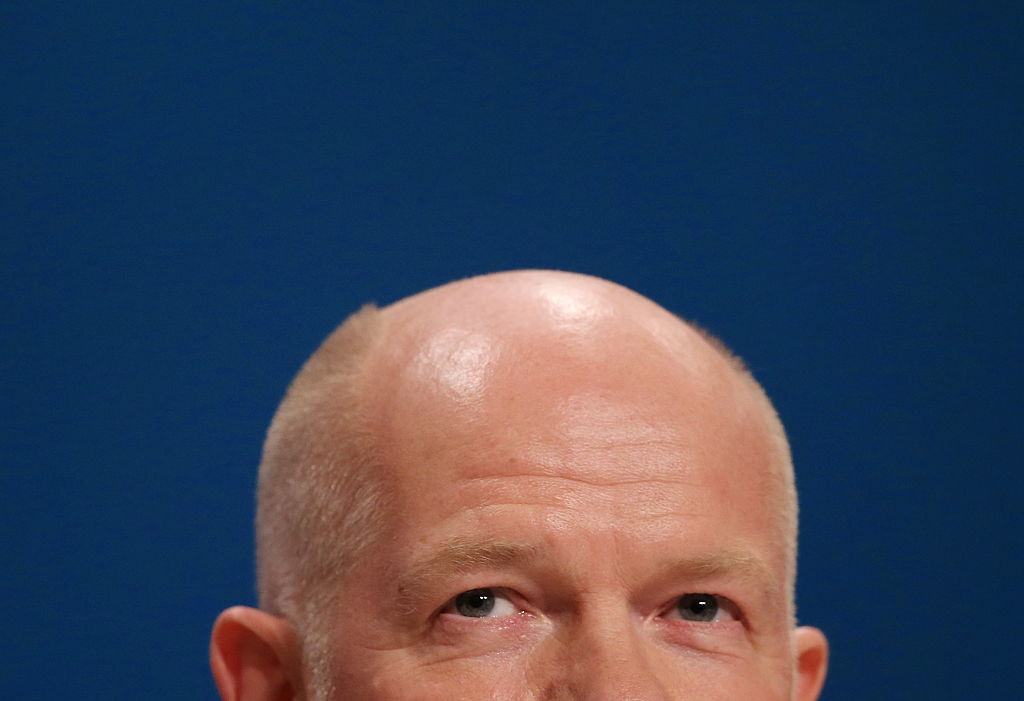 Less than 24 hours after the controversial Investigatory Power Bill passed through the U.K. House of Commons, former Foreign Secretary William Hague has said he believes there should be no “absolute right to privacy.”

The bill, referred to as the Snooper’s Charter by privacy and human rights advocates, will require internet service providers and mobile phone companies to maintain records of customer’s emails, texts, internet browsing activity and voice calls for 12 months.

Speaking at the Infosecurity Europe conference in London on Wednesday, Hague said that his time in government had taught him that such powers are vital for intelligence agencies and the government to carry out their duties to their citizens.

Hague said suspicion around the bill is “healthy”, adding: “People don’t often hear what it’s like to actually make these decisions about intercepting communications…If people could see that in action, they could see how ridiculous the idea of a ‘Snooper’s Charter’ is.”

He added: “In a world where private information can quite often protect the taxpayer, or stop a multitude of crimes, or save lives, in my view there can ultimately be no absolute right to privacy. There can be many powerful constraints on intruding into that privacy but there has to be what there has been in the past, a sense of shared responsibilities between service providers and governments to protect both security and privacy as best they can.”

Critics of the bill argue that it will not only affect people’s right to privacy, but also be detrimental to security.

“Increasing espionage over hundred of millions of law-abiding users does not increase security but puts us all at risk,” Ghahramani tells Newsweek.

“It’s not like it hasn’t been tried elsewhere by countless repressive regimes. Do we really want to take lessons in ‘Investigatory Powers’ from such paragons of human rights and freedoms? The suggestion that giving up our freedoms is the only way of protecting the very same freedom is an untenable slippery slope and should not be tolerated.”

Following the Commons vote, the bill will now pass to the House of Lords, where non-elected officials will review it before voting it into law.