Did you know that teen social media use can actually lead to online and offline bullying? We look at why this occurs and a few ways to remedy this. 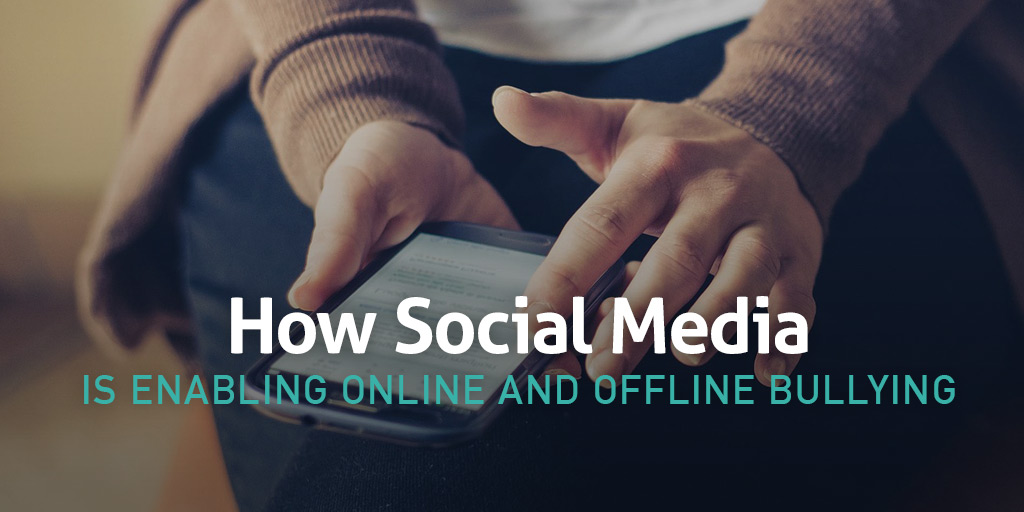 In honor of National Mental Health Awareness Month, we thought this was an important time to bring the issues of cyberbullying and offline bullying to light. Social media connects us in many ways and has brought a myriad of benefits into our lives. However, when such a young technology spreads so quickly, we never truly know the negative consequences until it’s too late.

Just as any parent knows, even with the best intentions, unfortunate things can take place. A lot has changed since we were children. Bullying has almost always been present. But, with the influx of social media bullying has taken on a whole new scope.

Even though there’s been a lot of education and awareness around the growing prevalence of cyberbullying, we still haven’t made that large of an improvement. In fact, one study from 2014 found that cyberbully is only increasing.

Below, we dive into the prevalence of cyberbullying and how social media is enabling both online and offline bullying to occur. If you’re a concerned parent wondering how you can better protect your child, we offer a few tips as well.

Learn about five ways you can protect your child from online and offline bullying. Subscribe to receive this free resource.

The Rise of Cyberbullying 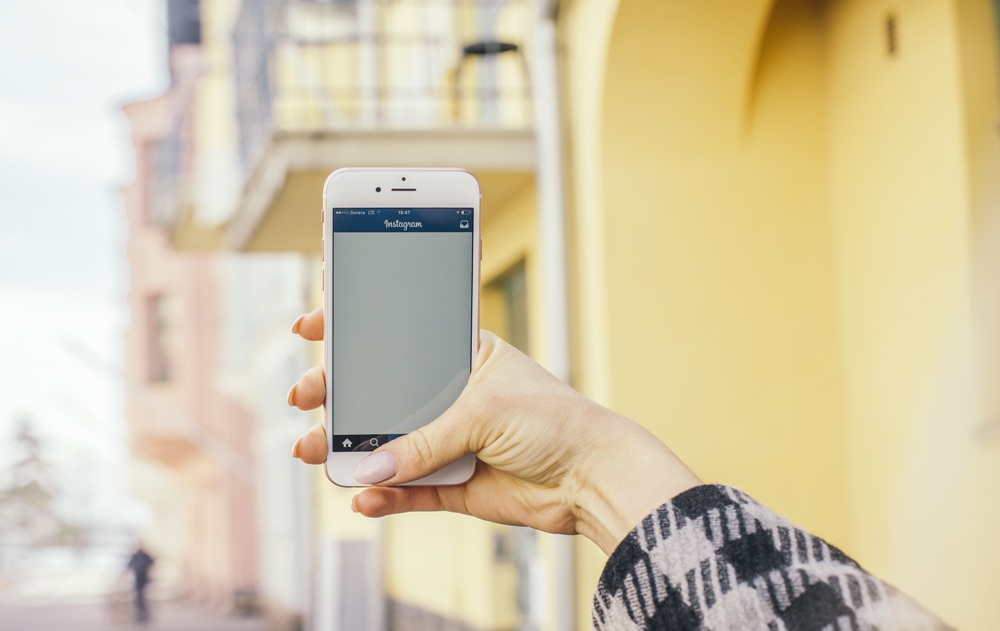 Cyberbullying is more present than ever before. In fact, 87 percent of teens have witnessed cyberbullying taking place.

The definition of cyberbullying is being verbally abused or harassed online. Bullying is more prevalent online, as bullies can use the anonymity of the internet to disguise who they truly are, which allows them to say more vicious things without the consequences. Your teen could be getting harassed by someone on the other side of the world, all without your knowing.

Social media is engineered in such a way that it can amplify the negative consequences. For instance, a bully could post something negative about your teen, or take something out of context, and within hours everyone in their peer group could know about it. This creates a lot of pressure for any teen to handle, especially when it moves into the offline space.

Cyberbullying seems to be such a common occurrence, because it often doesn’t “seem” like a big deal, and it’s easy for messages to be misinterpreted. However, nearly one third of those who have been cyberbullied developed symptoms of depression.

The risks and effects are just as real as any kind of physical bullying.

There are tragic cases of bullying across social media that have real life consequences in the lives of teens. Social media can enable non-stop bullying, or give bullies additional “ammo” to bring with them to school the next day.

Since social media is such a natural part of the life of your teen, it’s only natural for rumors that have been started online to extend into their social circle at school. This can have devastating effects on their overall well-being.

How to Reduce Social Media’s Effect on Bullying 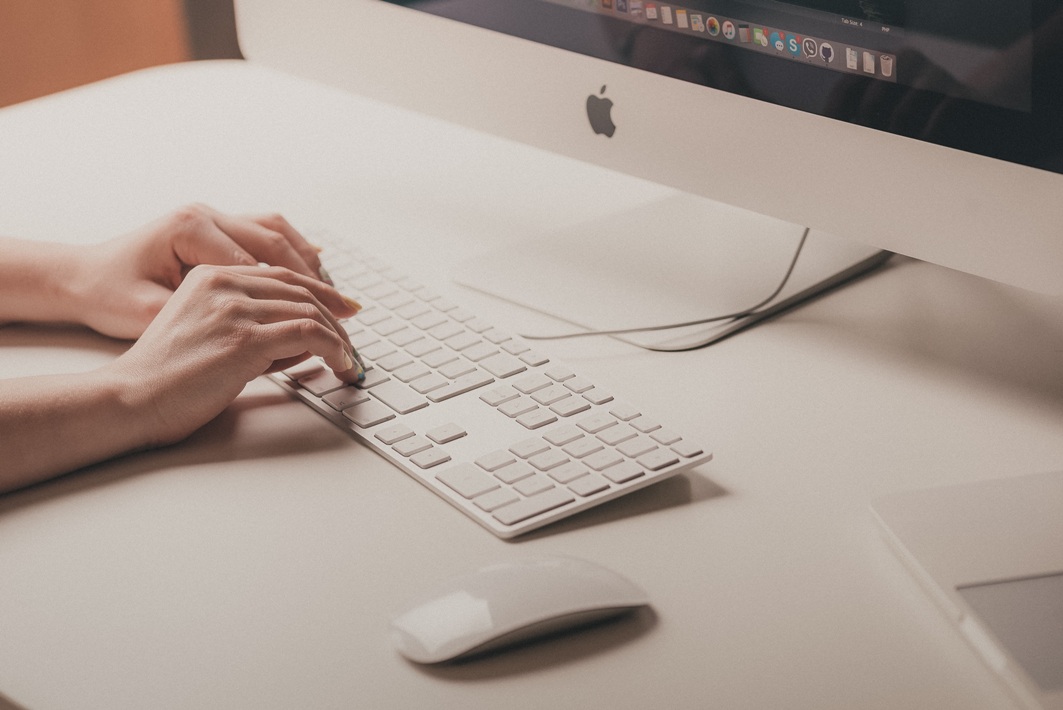 The swift rise of social media has left us at a crucial juncture. When technology develops this fast and becomes a regular part of our lives, we often don’t have rules and safe practices to go along with it. Unfortunately, this is exactly what’s happened with social media.

A lot of teens understand the ins and outs of social media better than their parents. However, there are a few things you can do, as a parent, to help protect your teen from the negative effects of bullying from social media.

There are a variety of internet monitors and blocking tools you can use to help protect your teen. However, you have to be wary, as the teen years are an especially tumultuous time and you don’t want to seem as if you’re “laying down the law” too hard or invading their privacy. But, once again this depends on your current relationship.

Some of the most commonly used blocking tools include:

You can also use a variety of website monitoring tools above to dissuade your teen from accessing certain websites. Often, the idea of being caught is enough to stop them from frequenting sites that could lead to their safety and privacy being compromised.

When installing certain blocking and monitoring tools, it’s important to explain your reasons for doing do. Your goal isn’t to make their life more difficult, but instead to protect their privacy and safety. You never know when online bullying is going to occur, and you just have their best interests in mind.

Even sharing stories, like the one we linked to above, will help to illuminate the potential dangers that exist. Unfortunately, online and offline bullying occurs fairly frequently. Over 30 percent of teens have been victim to cyberbullying. Make it known that bullying in all forms does occur, and your teen shouldn’t feel afraid to share their experiences with you.

Above all, communication with your teen is incredibly important. You need to communicate your reasons for banning or restricting social media usage and encourage them to speak up and share any bullying issues that might be occurring presently.

A lot of parents believe that banning all social media is the answer. However, this can only create more problems and cause your teen to seek out alternative forms of social media that aren’t under your wing and discretion.

One way to prevent social media bullying is to provide kids with a safer alternative.

One of the best ways to prevent bullying via social media is to provide them with a safer alternative. That way, they can still be social with their friends without the damaging effects other networks pose.

Of course, all of the above tips are only remedies to the larger cultural problem of bullying. This is something that requires more of a shift in cultural understanding and communication. However, by taking the chances of online bullying through social media off the table, you can provide a much safer atmosphere for your teen to grow up.

Want to know how you can protect your teen from cyberbullying? Enter your email and grab our free resource.

How Social Media is Enabling Online and Offline Bullying